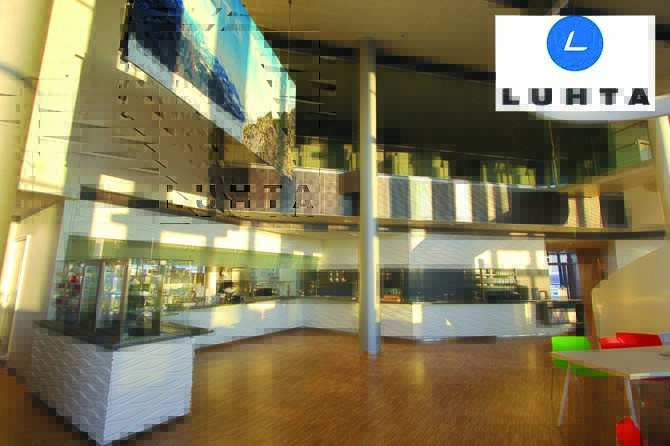 Founded in 1907 by the Luhtanen spouses, the sportswear brand Luhta has appeared on the international scene in the 1970s.

Twenty years later, it is the best known brand of the L-Fashion Group, one of the largest garment manufacturers in Europe.

Sporting spirit and winning ideas, a friendly game between Afinox and Lutha … and at the end of the match a bit of refreshment in the corner of the Finnish store, furnished with the Afinox drop in wells!